In the following text, there could be words that are new to you. These words can help you understand the text: 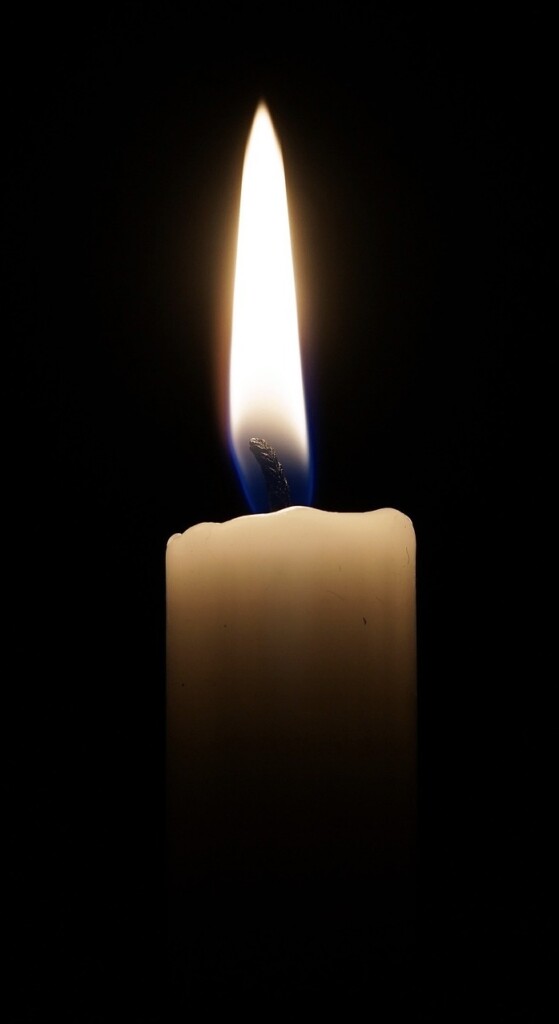 When you read books or watch movies about Christmas, you could think that Christmas time is full of wonders. In books or movies, Christmas has the power to make people think about their life, what is important to them and what they need to feel happy. In some stories, the events around Christmas completely change people’s lives for the better. Today you can learn how Christmas changed  the situation for people in one of the darkest hours of history.

Reports say that many soldiers from Great Britain and from Germany got small presents from their home countries or even from their own families before Christmas. But the soldiers could not think about presents or celebrating Christmas. Instead, they had to fear for their lives every single day.

On the morning of 24th December 1914, the British and the German soldiers on the western front put down their weapons. Too many soldiers on both sides were hurt or even killed and all the soldiers needed time to bring their hurt fellows to safe places. But even after that, there were no attacks anymore. The British and the German soldiers both knew that the men on the other side of the battlefield were just as sad as they were. They all could not be at home in safety to celebrate Christmas with all their loved ones in their families.

Reports say that some German soldiers put up small Christmas trees in front of the trenches on Christmas Eve. Then they started to sing Christmas carols. The British soldiers also started to sing and both sides applauded for the others. There are also stories of British and German soldiers who met on the battlefield to exchange small gifts or to play soccer against each other on the days of Christmas! At least on the days of Christmas, they spent the time in peace.

Still, being in a war on Christmas must have been horrible for all the soldiers and for their families at home. But what the soldiers did on the days of Christmas in 1914 can teach all of us an important lesson: If we all focus on the ideas and the values that we share, we can live together in peace. We only need to remind ourselves that values such as empathy, tolerance and respect should always be more important to us than the ideas that separate our minds. In the year 2022, in which war has returned to Europe, we should all hope that all the people who share these values will have the chance to live in peace again as soon as possible. 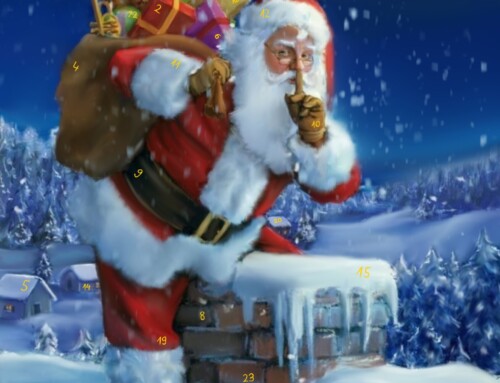 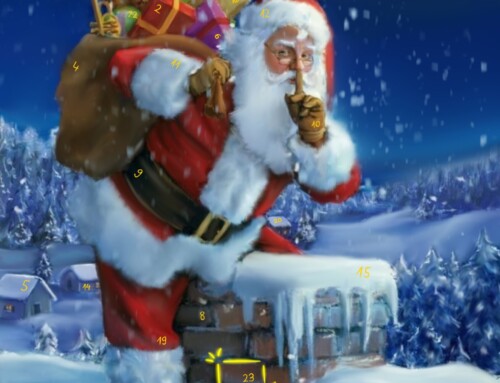 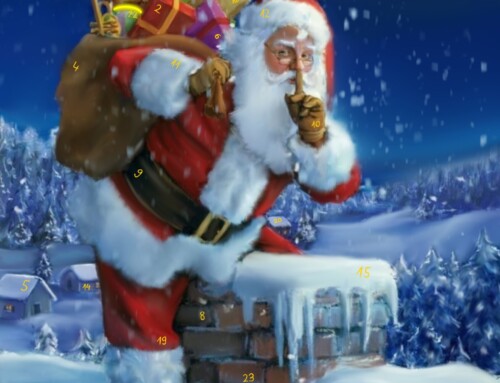 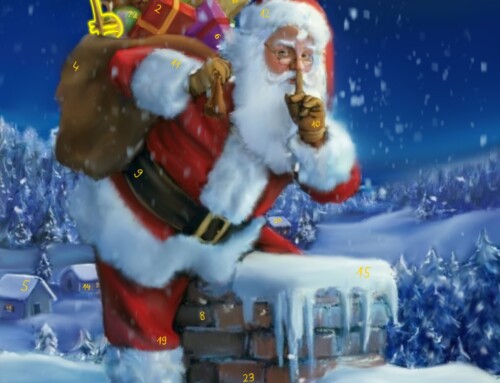 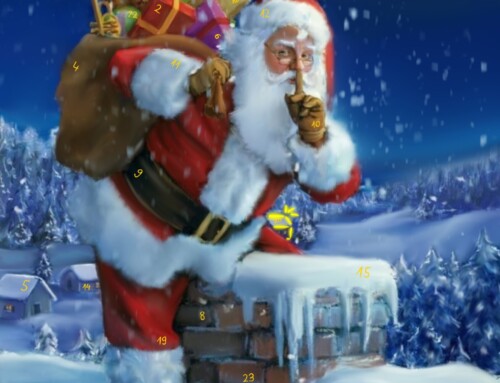